Posted on March 6, 2011 by statswithcats

Data can take a variety of forms. Some are readily amenable to statistical analysis and some are better suited to other methods of analysis. When you’re trying to solve some problem or research question, though, you need to use whatever is available that fits. Here are twelve types of data to think about using in your next analysis.

Automatic and manual measurements are used commonly in statistical analysis when they can be generated in large numbers at reasonable costs. Furthermore, they are often measured on continuous, or at least, quantitative scales. These measurements are usually easy to reproduce but may be time or location dependent. 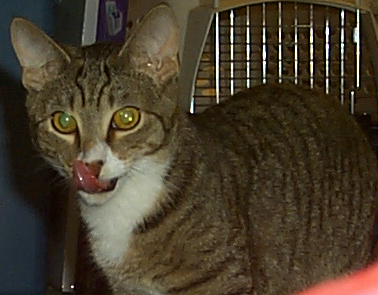 Data? I thought you said tuna.

Archive records are also used commonly in statistical analyses, usually as government records and financial data, when they are measured on quantitative scales. These data are often considered “official” because they have been verified even though they are not reproducible. Archive records may also provide qualitative information, usually in small amounts, such as personal diaries, logs, notes, and so on. These can be used to support statistical analyses and are a mainstay of scientific investigations.

Directed responses, information received as the result of specific questions, includes results of surveys and focus groups, which are commonly analyzes with statistics. Direct response data is also generated by direct and cross examinations in court and by military and law enforcement interrogations. Direct response data comes from individuals, so their responses may not always be true and consistent.

Two types of data that are used in almost all data analyses are metadata and transformations. Metadata are data about data, such as descriptions of their origins, qualities, scales, and so on. Transformations are data created from other data, which includes percentages, z-scores, sums, ratios, mathematical functions and so on (https://statswithcats.wordpress.com/2010/11/21/fifty-ways-to-fix-your-data/).

Analogs are data sources that substitute for the actual phenomenon of interest. Models are a type of analog as are animals used in medical experiments (much to their and my displeasure). Statistics is all about models (https://statswithcats.wordpress.com/2010/08/08/the-zen-of-modeling/), from basing test probabilities on the Normal distribution to creating regression models from data.

Electronic recordings, like videos and audio recordings, would seem to be a good type of data to analyze. Recordings have a great data density, though it can be laborious to extract individual data elements from the qualitative recording source. They can be faked, but so too can all the other types of data.

Reports come from witnesses. First person reports come from eyewitnesses. The information is typically descriptive, qualitative, and may be verifiable but typically isn’t reproducible and may not even be true. Secondhand reports are eyewitness reports that are summarized or retold by a second party, such as news agencies. Unverified reports, anecdotes, stories, and legends that may be written or retold, come from sources that are unknown. These reports usually cannot be disproven or verified. Reports don’t often provide data elements for statistical analyses but may provide supporting evidence or metadata.

Finally, conjectures are data produced by experts through thought experiments rather than physical experiments. The Delphi process (http://en.wikipedia.org/wiki/Delphi_method) is a good example of the use of conjecture. Usually conjecture is used in situations in which data cannot be collected, such as forecasting the future. 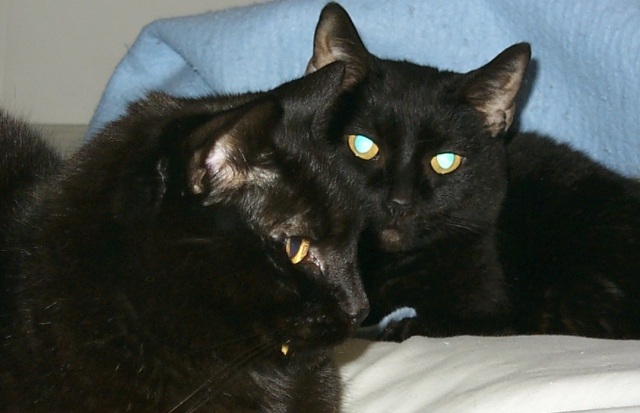 Did you see that?

Data analysts use all these data types. Statisticians want to use data types that provide many observations so they can assess variability. Scientists and engineers may be satisfied with the results of a single, albeit well controlled, experiment. They are truly deterministic breeds. Courts want every piece of evidence to be attested to by an individual, whether an eyewitness or an expert witness. They want to be able to cross-examine witnesses. Historians don’t usually have eyewitnesses so they rely on reports, especially secondhand and even unverified reports. They’ll use whatever they can find.

Certainly, this classification is not the only way to look at data. For example, the U.S. legal system defines courtroom evidence as either:

(http://people.howstuffworks.com/inadmissible-evidence1.htm). To be admissible in court, these types of evidence have to be relevant (i.e., proves or disproves a fact), material (i.e., essential to the case), and competent (i.e., proven to be reliable). Trial lawyers use witnesses to tell compelling stories that will keep judges and juries attentive, which non-testimony evidence may not. In contrast, noted scientist and lecturer Neil deGrasse Tyson counters that “In courts, eyewitness testimony is considered great evidence. In science it’s considered worthless.” But that’s not quite true if the observation can be witnessed by others, such as in the cases of astronomical observations and replicated experiments. UFO eyewitnesses don’t fare so well with scientists. Statisticians want more, though. Our analyses aren’t based on cause-and-effect; association works just fine. But whatever you perspective on data, be sure you understand the pluses and minuses of what you’re working with.

Charlie Kufs has been crunching numbers for over thirty years. He retired in 2019 and is currently working on Stats with Kittens, the prequel to Stats with Cats.
View all posts by statswithcats →
This entry was posted in Uncategorized and tagged cats, information, measurement, measurement scales, model, statistical analysis, statistics, stats with cats, surveys, variability. Bookmark the permalink.

6 Responses to The Data Dozen