There’s Something About Variance

Posted on August 1, 2010 by statswithcats

Imagine practicing hitting a target using darts, bow and arrow, pistol, cannon, missile launcher, or whatever. You aim for the center of the target. If your shots land where you aimed, you are considered to be accurate. If all your shots land near each other, you are considered to be precise. The two properties are not linked. You can be accurate but not precise, precise but not accurate, neither accurate nor precise, or both accurate and precise.

The same also applies to the data themselves. When you start measuring data for an analysis, you’ll notice that even under similar conditions, you can get dissimilar results. That lack of precision
is called variability. Variability is everywhere; it’s a normal part of life. In fact, it is the spice in the soup. Without variability, all wines would taste the same. Every race would end in a tie. Even statistics might lose its charm. Your doctor wouldn’t tell you that you have about a year to live, he’d say don’t make any plans for January 11 after 6:13 pm EST. So a bit of variability isn’t such a bad thing. The important question, though, is what kind of variability?

The Inevitability of Variability 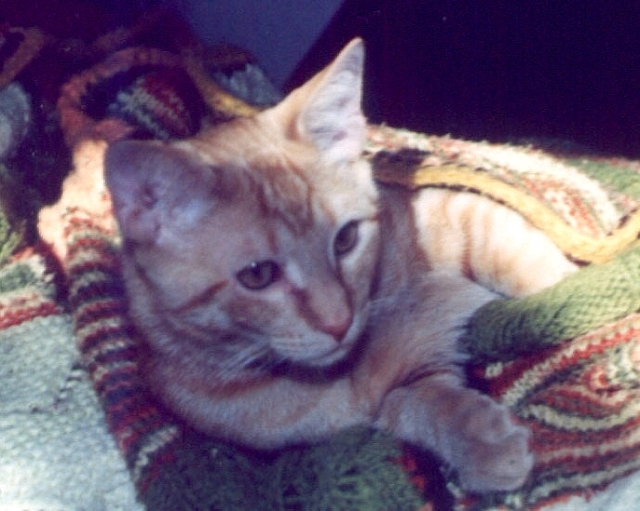 Think of those temperature readings as the summation of five components:

When you analyze data, you usually want to evaluate characteristics of some population and the natural variability associated with the population. Ideally, you don’t want to be mislead by any extraneous variability that might be introduced by the way you select your samples (or patients, items, or other entities), measure (generate or collect) the data, or experience uncontrolled transient events or conditions. That’s why it’s so important to understand the ways of variability.

Remember target practice? If there is little variation in your aim, the deviations from the center of the target would be random in distance and direction. Your aim would be accurate and precise. But what if the sight on your weapon were misaligned? Your shots would not be centered on the center of the target. Instead there would be a systematic deviation caused by the misaligned sight. Your shots would all be inaccurate, by roughly the same distance and direction from the center. That systematic deviation is called bias. You may not even have known there was a problem with the sight before shooting, although you would probably suspect something after all the misses.

Bias usually carries the connotation of being a bad thing. It usually is. It may be why 19th Century British Prime Minister Benjamin Disraeli mistakenly associated statistics with lies and damn lies. But if the systematic deviation is a good thing because it fixes another bias, it’s called a correction. For example, you could add a correction, an intentional bias in the direction opposite the bias introduced by the weapon sight, to compensate for the inaccuracy. So bias can be good (in a way) or bad, intentional or not, but it’s always systematic. On the other hand, a bias applied to only selected data is a form of exploitation, and is nearly always intentional and a very bad thing.

So the relationships to remember are:

Most statistical techniques are unbiased themselves, as long as you meet their assumptions. If something goes wrong, you can’t blame the statistics. You may have to look in the mirror, though. During the course of any statistical analysis, there are many decisions that have to be made, primarily involving data. Whatever the decisions are, such as deleting or keeping an outlier, there will be some impact on precision and perhaps even accuracy. In an ideal world, the sum of the decisions wouldn’t add appreciably to the variability. Often, though, data analysts want to be conservative, so they make decisions they believe are counter to their expectations. But when they don’t get the results they expected, they go back and try to tweak the analysis. At that point they have lost all chance of doing an objective analysis and are little better than analysts with vested interests who apply their biases from the start. Avoiding such analysis bias requires no more than to make decisions based solely on statistical principles. This sounds simple but it isn’t always so.

Sometimes bias isn’t the fault of the data analyst, as in the case of reporting bias. In professional circles the most common form of reporting bias is probably not reporting non-significant results. Some investigators will repeat a study again and again, continually fine-tuning the study design until they reach their nirvana of statistical significance. Seriously, is there any real difference between probabilities of significance of 0.051 versus 0.049? But you can’t fault the investigators alone. Some professional journals won’t publish negative results, and professionals who don’t publish perish. Can you imagine the pressure on an investigator looking for a significant result for some new business venture, like a pharmaceutical? He might take subtle actions to help his cause then not report everything he did. That’s a form of reporting bias.

Perhaps the most common form of reporting bias in nonprofessional circles is cherry picking, the practice of reporting just those findings that are favorable to the reporter’s position. Cherry picking is very common in studies of controversial topics such as climate change, marijuana, and alternative medicine. Virtually all political discussions use information that was cherry picked.

Given that someone else’s reporting bias is after-the-analysis, why is it important to your analysis? The answer is that it’s how you can be misled in planning your statistical study. Never trust a secondary source if you can avoid it. Never trust a source of statistics or a statistical analysis that doesn’t report variance and sample size along with the results. And always remember: statistics don’t lie; people do.

Charlie Kufs has been crunching numbers for over thirty years. He retired in 2019 and is currently working on Stats with Kittens, the prequel to Stats with Cats.
View all posts by statswithcats →
This entry was posted in Uncategorized and tagged accuracy, bias, cats, environmental, jargon, measurement, politics, population, sampling, statistical analysis, statistics, stats with cats, uncertainty, variability, variance. Bookmark the permalink.

17 Responses to There’s Something About Variance